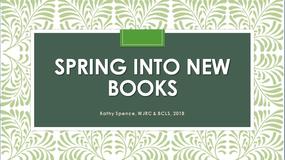 It was a sad day when I heard that Rep. John Lewis had died. He had been on the news recently, so I had hoped that he was winning in his battle with pancreatic cancer. I didn’t learn about John Lewis until I was out of school. I was going to school in Virginia when a lot of the civil rights marches, speeches, and protests were occurring, and there were no class discussion on these current events.

In 2012, during our annual trek to the National Book festival, I got to hear John Lewis speak, and I was so impressed by his humility, sense of humor, and sense of purpose. You can see a recording of his talk here (https://www.loc.gov/item/webcast-5638/) courtesy of the Library of Congress. He began this speech talking about his early life, and his chickens. I was captivated. So I was very happy when Preaching to the Chickens (author Jabari Asim and illustrator E. B. Lewis) was published. It is a tug-at-your-heart, true recounting on how young John Lewis started his preaching and speaking career. The illustrations are done in an impressionist style, allowing the young reader to put themselves in the story. This is an excellent story for elementary readers, but also a good introduction to John Lewis for older students. A poor child whose chore it was to care for chickens became a civil rights leader and congressman.

Then March was published, and I got to see Rep. Lewis again at the Book Festival  ( https://www.loc.gov/item/webcast-7479/, from 2017). There are three volumes to March, and the story of the Civil Rights movement in twentieth century United States is told in these graphic novels. The stories are told in a way that is both honest and raw, with the stark contrast of trying to remain a nonviolent movement while violence was raining down upon them. Upper elementary through high school students, in my opinion, should use these books as part of their history and current events lessons at school. The wealth of background knowledge presented in a very accessible format could help today’s young people understand the historical context of the Black Lives Matter movement today, that the struggle continues.

It has been gratifying to see the coverage of Rep. Lewis’ tributes. I teared up as I watched the horse-drawn carriage carry him across the Pettus bridge, and I am glad that the commentators I watched have shown him great respect. I learned something new about him – he loved to dance. That little detail endeared him even more to me, as he got joy from such a simple thing.

There are more books written by Rep. Lewis, and about him. These books for younger people, Preaching to the Chickens  and all three volumes of March, serve as a wonderful introduction to this icon of American history, and a gentle nudge to help us know we can do good and great things, in ways large and small. 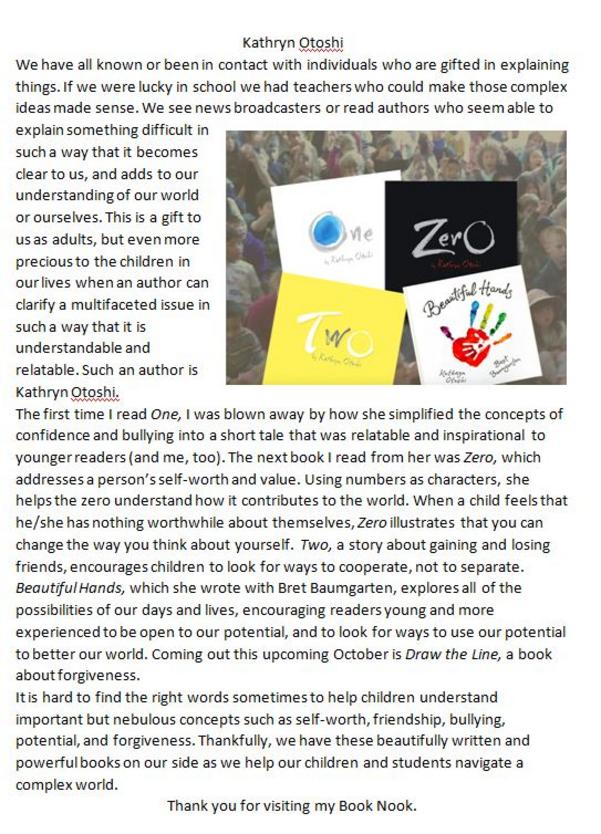